It's mid January and that can only mean one thing!

The 19th edition of the Rallye Monte-Carlo Historique is upon us, with the diversity of its course, concocted by the Organising Committee of the Automobile Club de Monaco, man and machine will need to pit their wits against what Mother Nature has in surprise for them! Like last year, in order to give all the cars entered the ability to figure respectively in the standings, there will be three averages to respect and maintain throughout the test.

This year's event  the race is open to cars that participated in the editions of the Rally Monte Carlo Automobiles between 1955 and 1980.

Motors TV will broadcast from 9:00 p.m. Friday, 20th February a 52-minute magazine dedicated to the 18th edition of the Rallye Monte-Carlo Historique . 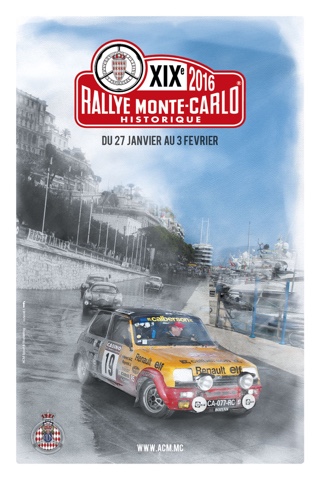 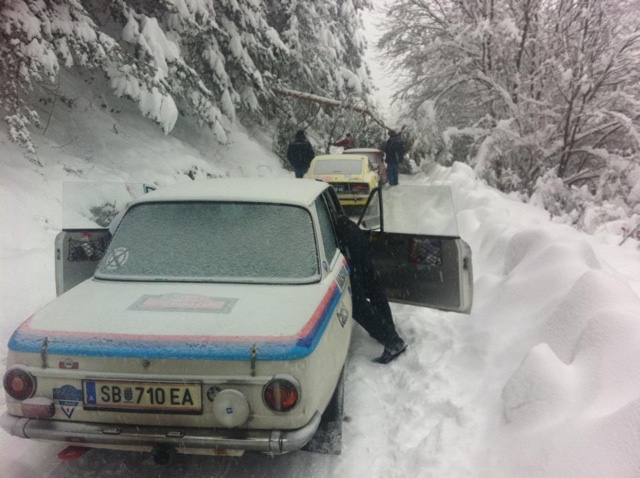 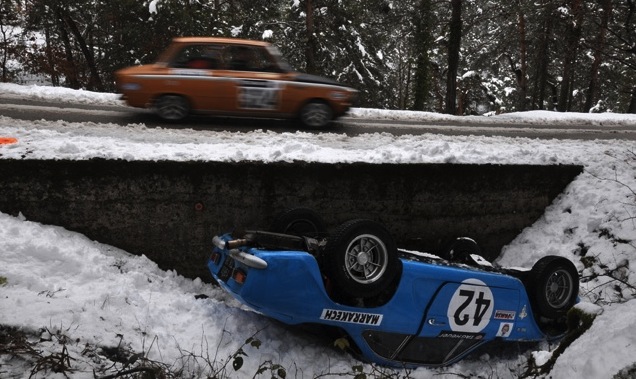 Who needs vision in snow and ice! 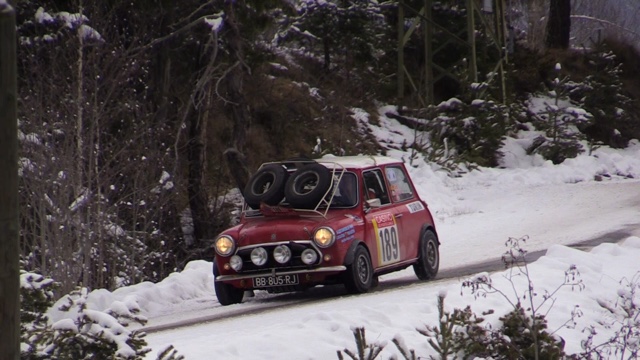 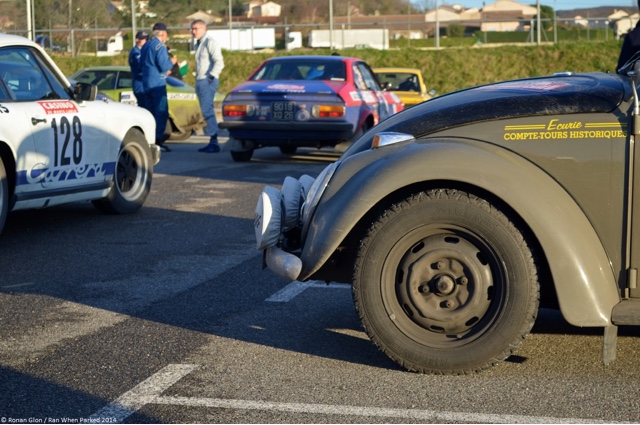 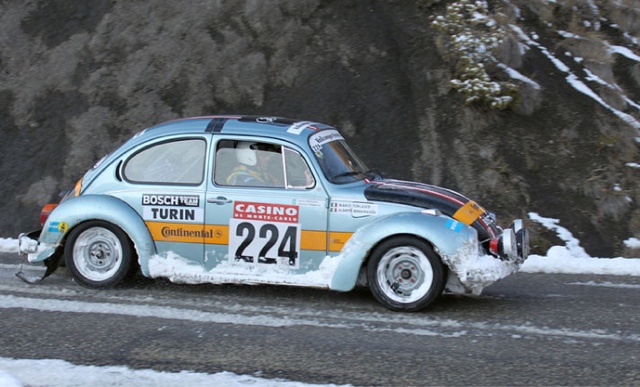 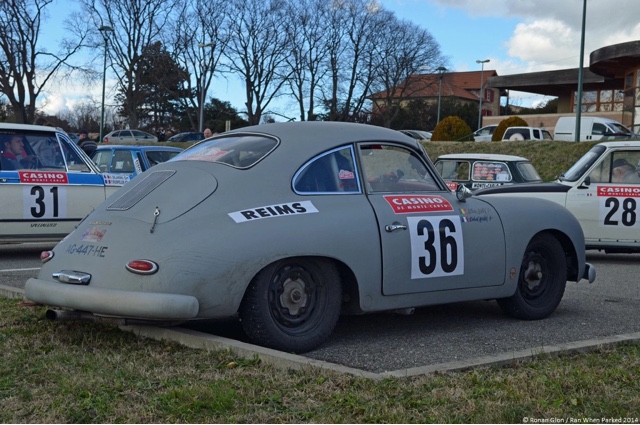 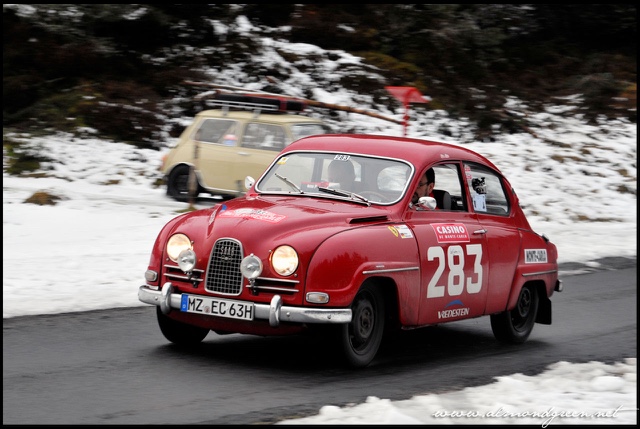