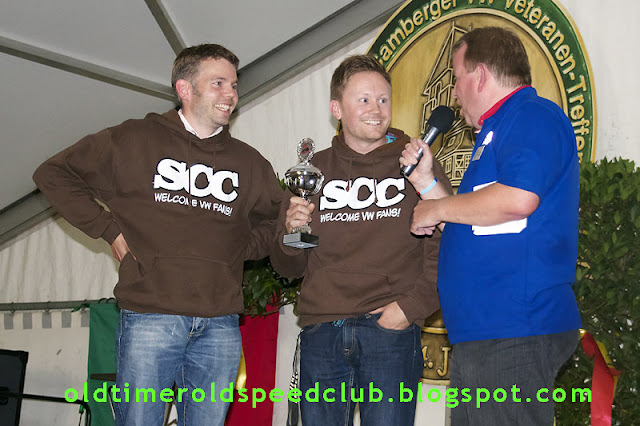 Vegard Foseid and Are Sletta (Sechs Volt Garage) receive their trophy from Markus Lottermann for winning the 1300 class. 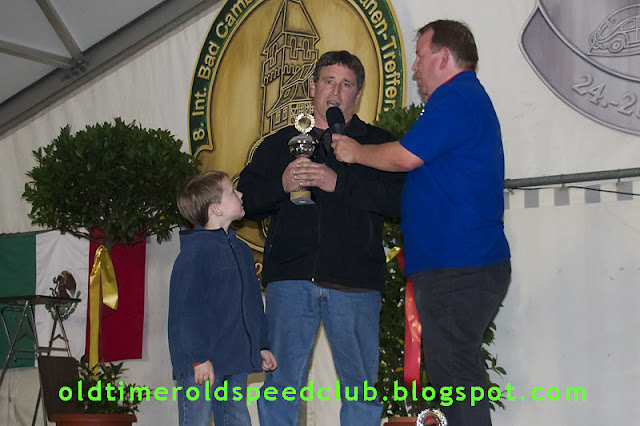 Ray Schubert (Speedwell USA) and his protégé receiving the trophy from Markus for winning the 1500 class.
Normally Tom Niedernhofer should have been on the stage too, but we think he was still recovering from the "white knucle ride" in the Kübel ;) 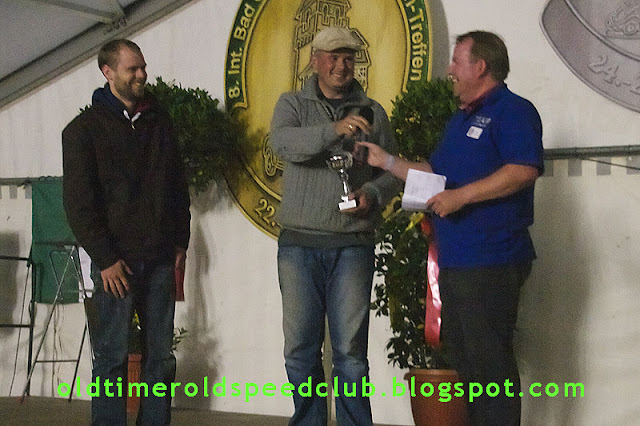 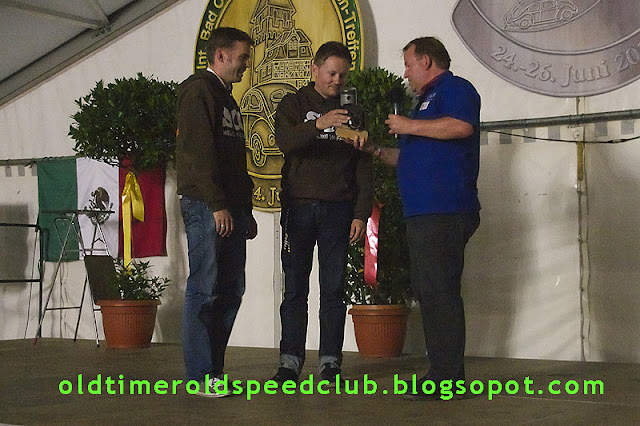 Vegard Foseid and Are Sletta receive the Petermax Müller trophy from Markus for the overall win in the race.
They will need to hand the trophy back in 2 years at the next event and as defending champions wear the race number 51. We hope next time the Sechs Volts Garage will bring two cars to help defend the title ;)
Once again we would like to thank all involved, also a big thank you to the Lottermann family, Bob (BBT) for sponsoring the trophies and Rob Amos (pre67VW) for talking the photo's.
Posted by Rs Skunkwerks at 29.6.11 No comments:

The Norwegians rule the day in the Petermax Müller Gedächtnis Rennen!

We are just back from Bad Camberg and what a fantastic time we had. Our friends "up north" really did kick our buts in the Petermax Müller race, although a few of the OOC cars never made the start line....
Here you see Herr Blowers Pepco powered Oval parked next to Vegards Abarth Zwitter, on the ferry across the Rhine just before the start of the race. 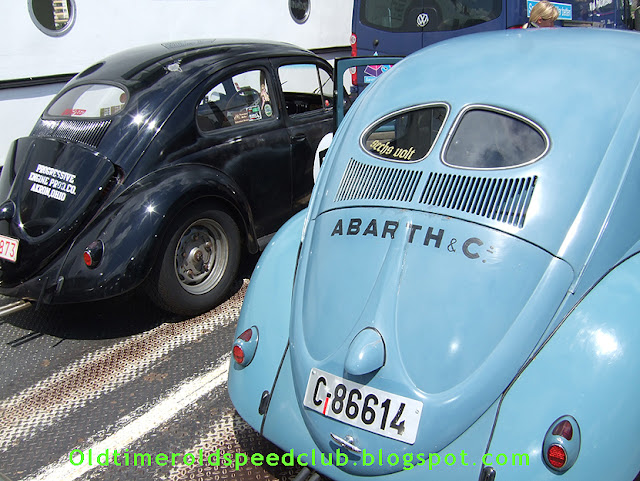 The race was not just about raw horsepower, you needed a good navigator to read the map and direct you, also some luck on the slippery winding country roads. 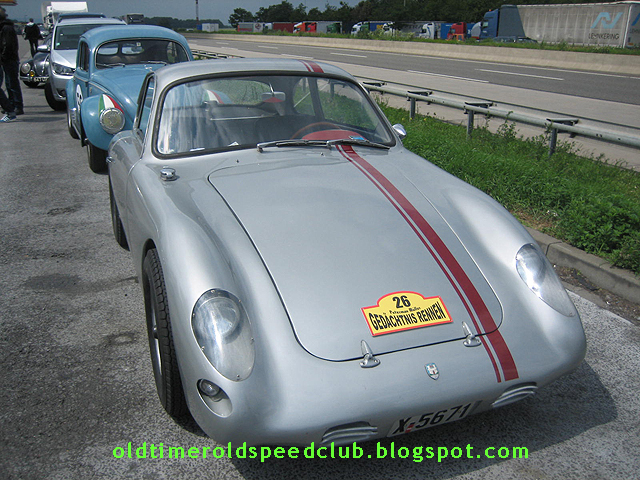 The unlimited class was won by Øystein Asphjell in his HPD Special and he probably would have won the overall trophy if his navigator Rune Weea hadn't have taken them on a slight de tour, although they blamed the road book, we know they really stopped off for a spot of lunch :P
Only joking guys, you did a fantastic job and we were honored that you supported our event in so many ways. 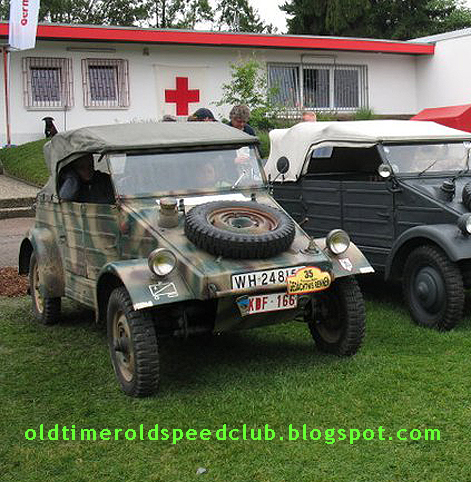 The 1500 class was won by the legendary speed demon Ray Schubert driving a Kübelwagon!
Yes that's right he was driving a Kübel although the motor is running Porsche internals.
We followed behind Ray for a while in a support vehicle and it really was something to see him sliding the Kübel around corners and descending the steep roads like a man inspired, all with cable brakes and off roads tyres, if only he'd had his Pepco Zwitter....
There was a good chance that Ray and his navigator Tom Niedernhofer would have won the overall trophy, but they ran out of fuel, luckily we were close by and only needed to push them 400 meters to a petrol station, but still, all lost time! 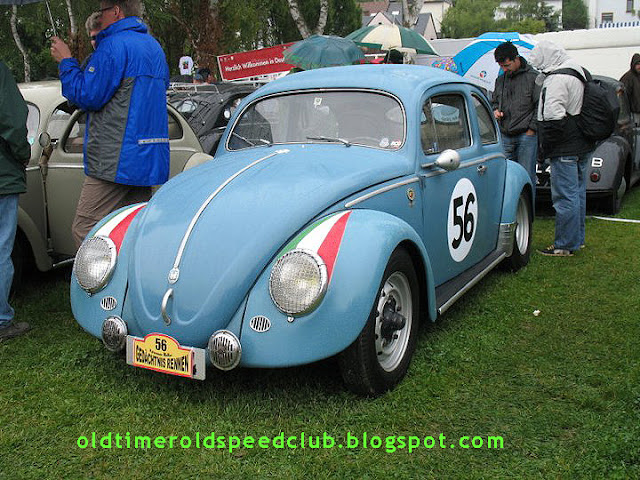 The 1300 class and the overall Petermax Müller trophy was won by Vegard Foseid and his navigator Are Sletta, they really drove their little 30hp to the limit, towards the end of the race the motor was losing power on the steep uphill climbs and the brakes were overheating on the descents, but against the odds they pulled it off. Well done guys :) 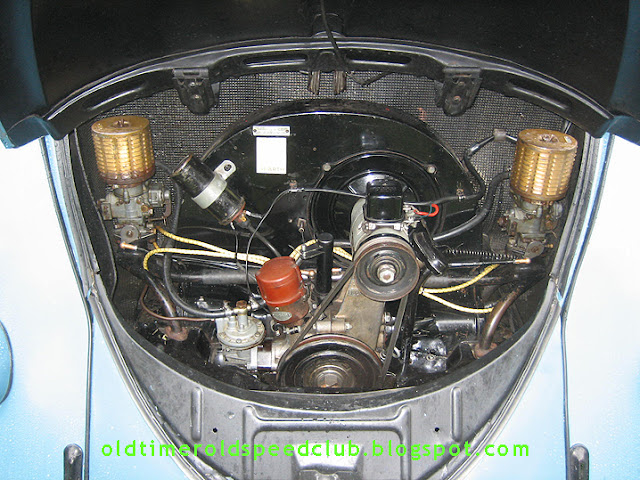 The winning motor of the Abarth Zwitter, shows sometimes David does beat Goliath...
The next edition will be in 2 years time to Hessisch Oldendorf, where the defending champion will be wearing the race number 51. The OOC will attend in full force and the Jägermeister Zwitter will return. Hopefully we can put Ray Schubert and also Larry McKenzie in some real race cars, then we really will have some fun. I also heard that Magne Bævere will be attending to strengthen the Norwegian charge to the flag.
For all who attended the race and supported us in any way we are truly grateful, we would also like to thank Markus Lottermann for presenting the trophies to the winners.
Looking forward to seeing you all at the Hessisch Oldendorf edition of the Petermax Müller Gedächtnis Rennen .....
Posted by Rs Skunkwerks at 28.6.11 1 comment:

With only just over a week to go to the big event, our friends "up North" have already began applying "War Paint" to their race cars ;)
We still need to build engines for two of our cars before we start thinking about War Paint..... 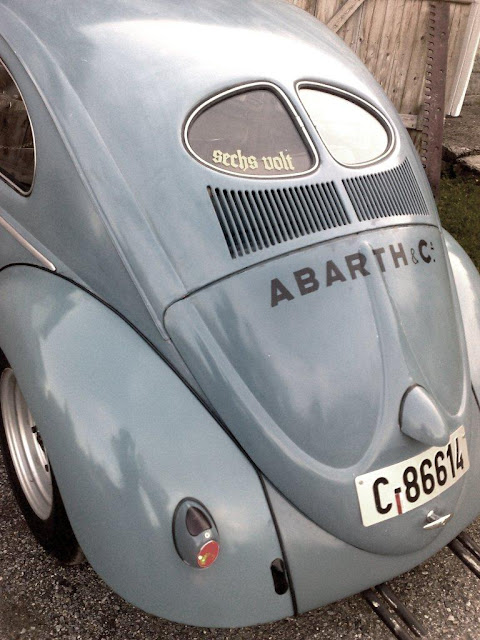 Only 2 weeks to go, so here is a peek at what you can expect, if you are entered in this years PMGR.
The full course is 120kms, so this is just a sample to wet your appetite
if you've not entered this time, guess you need to wait a couple of years for the next edition ;)

The big day is getting closer and it looks like someone has not been getting too much sleep in order to make the start line of the PMGR :) 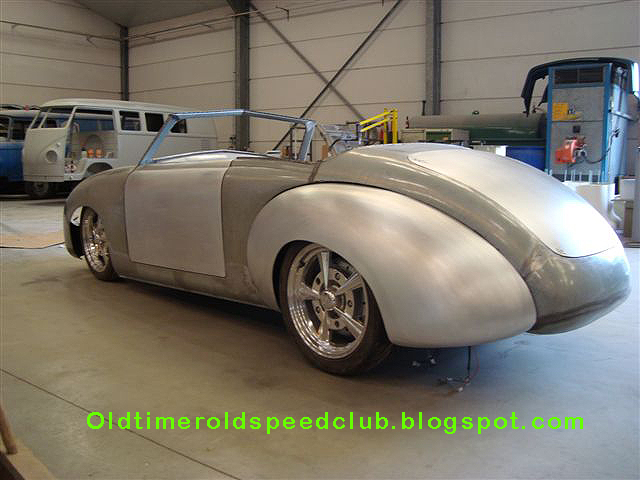 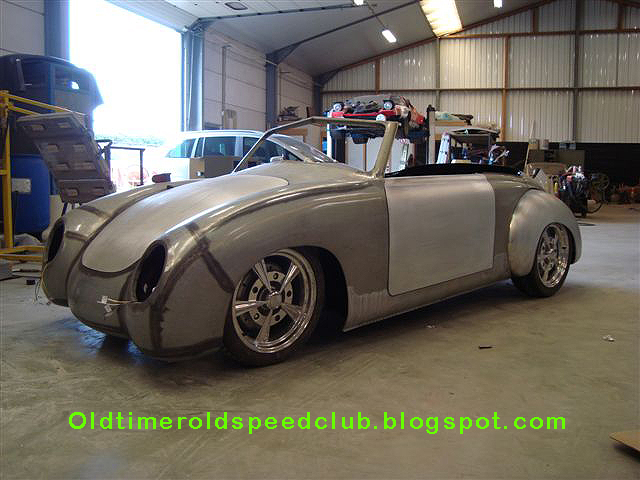 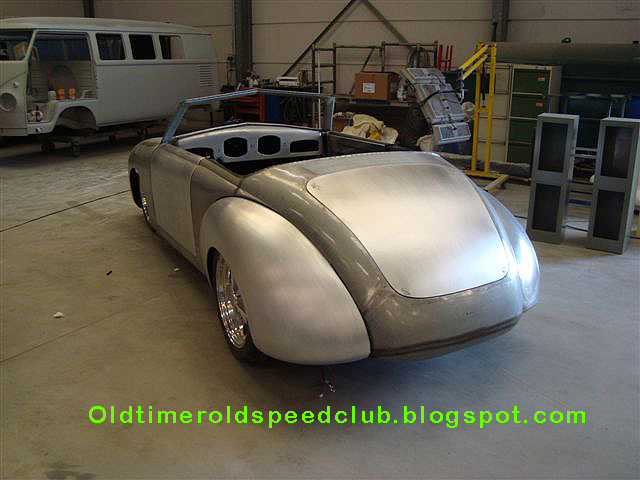