Herr Specializer's '52 Kab is finished :-)
We received this video, shot after it had just made it's maiden voyage. For those of you that don't know it is running under Denzel power and doesn't it sound amazing ;-)
It's a shame it's on the other side of the pond and won't be able to attend the Oldspeed Cannonball Challenge to help fly the flag for the OOC.
We aren't going to say too much more about it as it will be at a photo shoot in the next couple of days for a magazine feature. Be sure to lookout for it........
Nice job Rich and all involved :-)
Posted by Rs Skunkwerks at 24.10.10 No comments:

All the big cannon's up north are loaded and primed ready for the Oldspeed Cannonball Challenge and we know you have some secret one's still under wraps ;-)
Our friends over at the Sechs Volt Garage already have The Abarth Zwitter in race trim, ready to have some breakfast in the smaller displacement class.
We also know you Northern boyz wear your colours with pride and will try to fly your flag the highest in all the classes, we can't wait............... for "The Clash of the Titans" 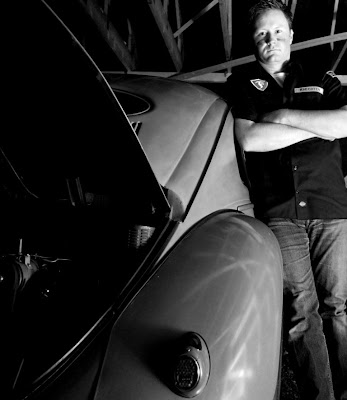 There's a few renegades within the OOC, so all we'll say is
It's not the loaded Cannon's you need to look out for, but "The Loose Ones" ;-)
Posted by Rs Skunkwerks at 21.10.10 No comments:

Fingers are twitching and feet are tapping, Just over a week to go before registration opens.....

They're at it again!

Look what our friends up north have found now.....
A March '52 Panel van
Not even they can get this ready in time for the Cannonball, or can they......... 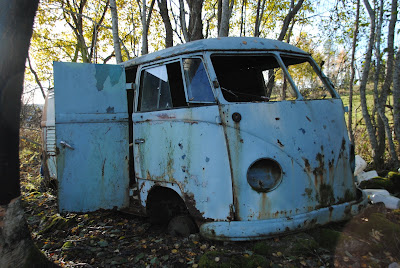 The clock is ticking and it's not too long now until June and the Oldspeeed Challenge.....
We're still busy with the gearboxes on the '53 & '54, now we have bearings there is just one last 'special' piece missing.
Hopefully we'll have it soon and then the boxes can be reassembled 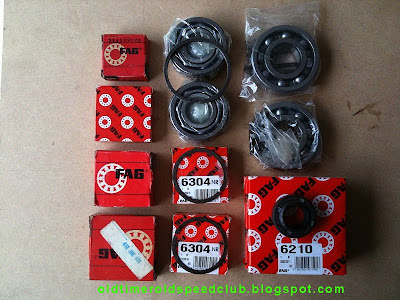 Our Norwegian friends are also busy getting ready, the HPD special is in the garage to be put into race trim in preparation for the big day, they are also working on some secret fast projects :-) 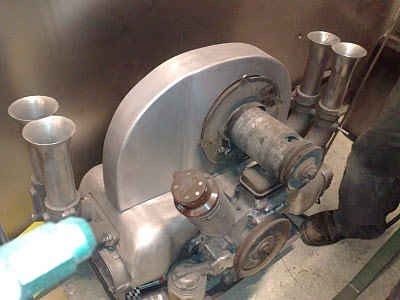 In their words, B.C. Oldspeed Challenge - 'man against man, machine against machine, the mother of all Cannonball runs Belgium to Bad Camberg', this is one not to miss.
It will probably never happen again that's why all the lightest fastest Oldspeed Vw's from Europe will be taking part......
Posted by Rs Skunkwerks at 4.10.10 No comments: