On August 3rd 1935 the high alpine road, one of Europe's longest passes on Austria's highest mountain was officially opened to the public and just one day later the first of three prewar Grossglockner Races took place. The whole length of the road was 48 km, but the races always covered only 15 kilometers, which consisted of 92 curves and 14 hairpins.
The race started at 1000m and the finish was at 2500m, with inclines between 6.4% and 11%  both man and machine were pushed to the limits.


The races were legendary; marques such as BMW, MG, Bugatti, Mercedes-Benz, ERA, Auto Union, Fiat and Alfa Romeo were among the competitors. The mighty Silver Arrows from Mercedes-Benz and Auto Union showed up in 1938 and 1939. Richard John Beattie 'Dick' Seaman came in 1939 to race an ERA up the Grossglocker pass.

The first Race was won by Mario Tadini from Modena, driving an Alfa Romeo P3 for the young Scuderia Ferrari. In 1938 it was Hans Stuck who won with the Auto Union C Type in hillclimb specification and finally it was Hermann Lang for Mercedes-Benz who won in an W125 Silver Arrow in 1939. This would be the last race before the outbreak of war. 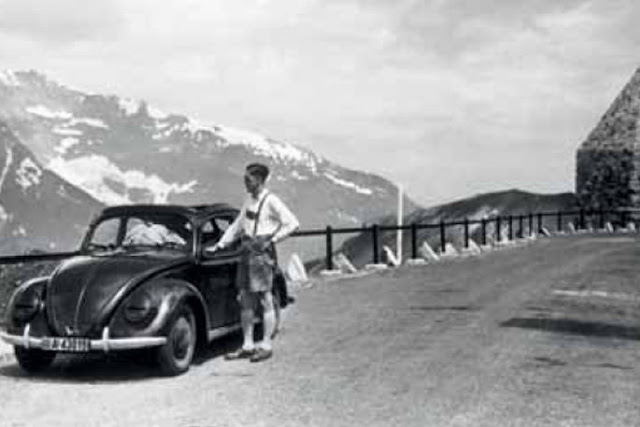 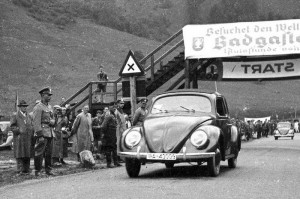 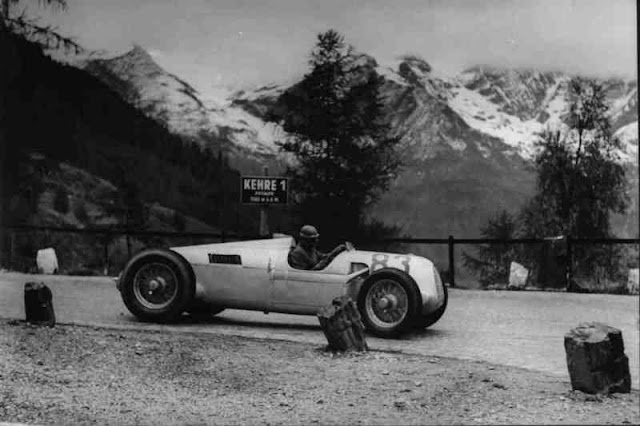 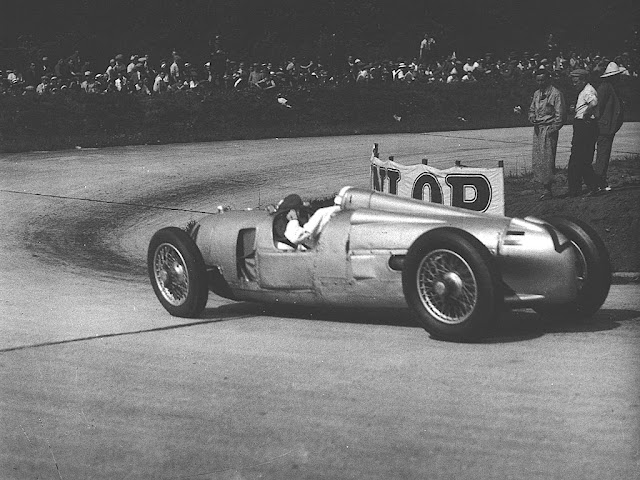 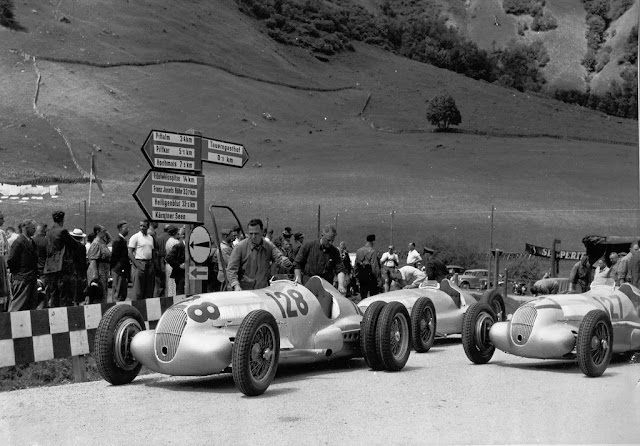 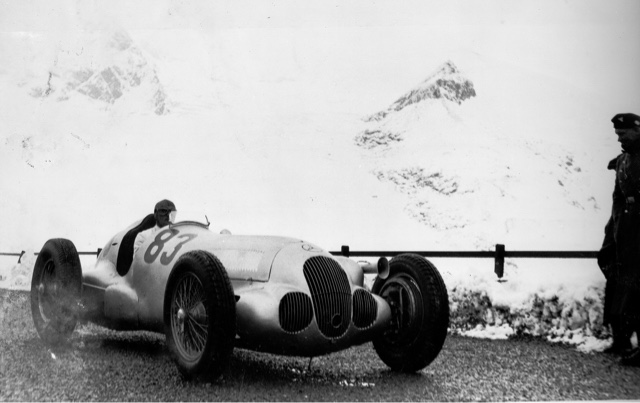 Although the Grossglockner Races ceased in 1939, the Grossglockner pass would continue to be used in Motorsport, incorporated in the International Austrian Alpine Rally's of the 1950's, which would be dominated by Denzel, Porsche and VW with the likes of Wolfgang Denzel, Otto Mathé, Paul Ernst Strähle and Dr Arnulf Pilhatsch behind the wheel. 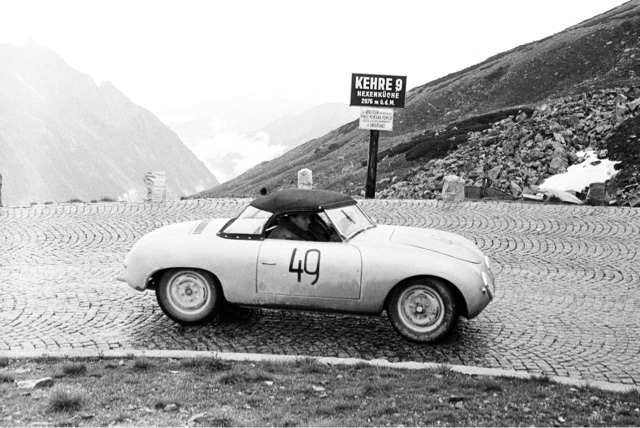 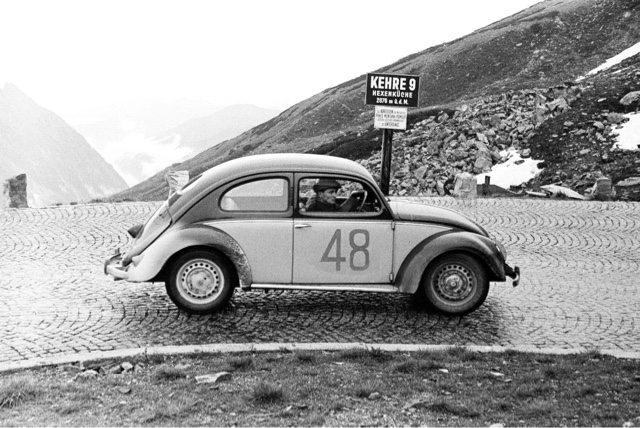 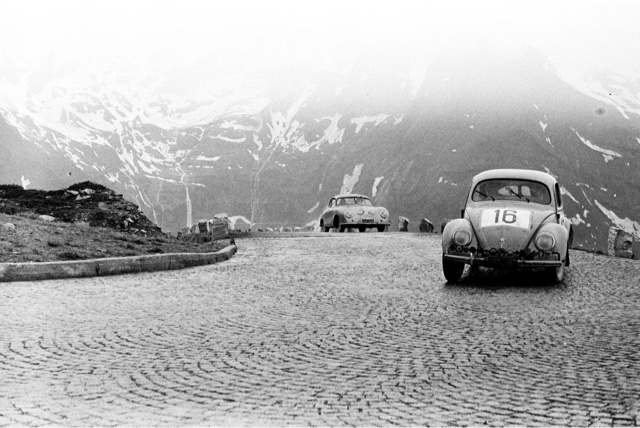 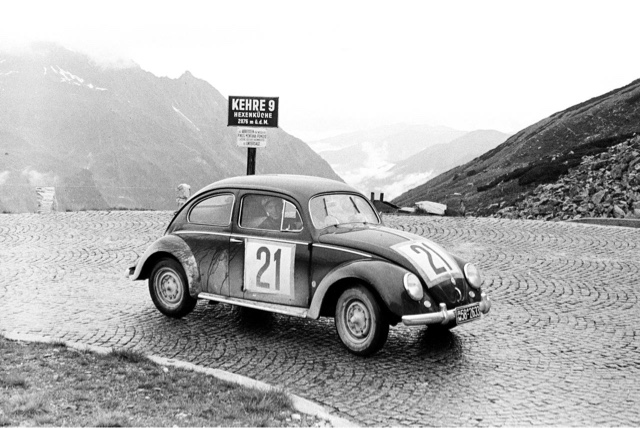 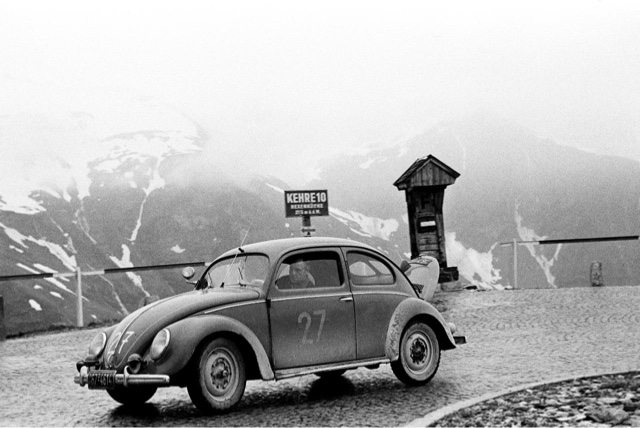 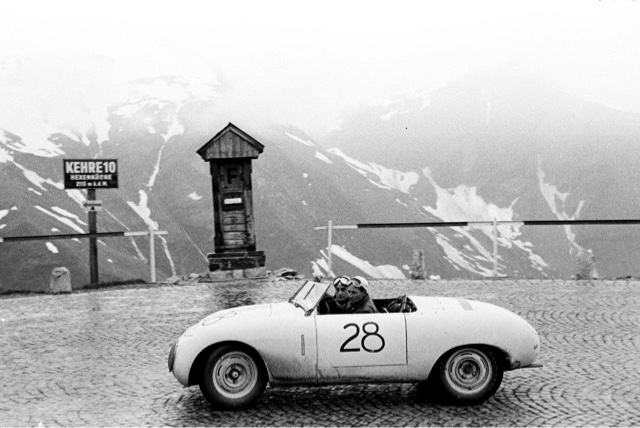 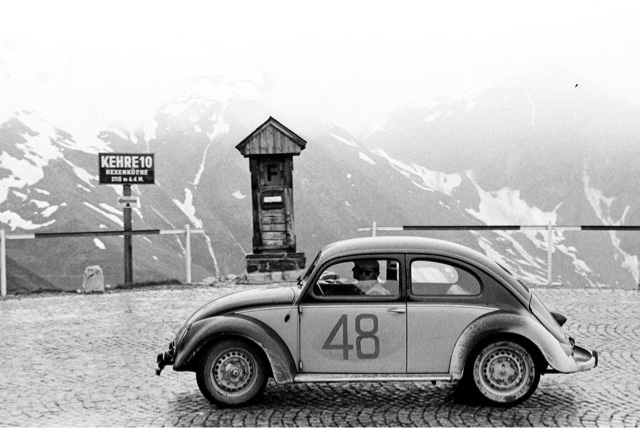 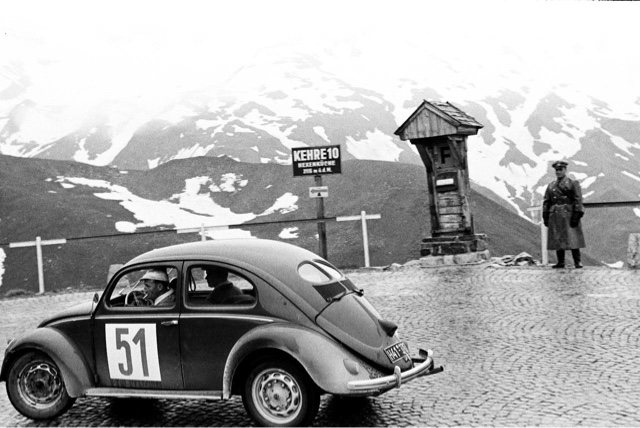 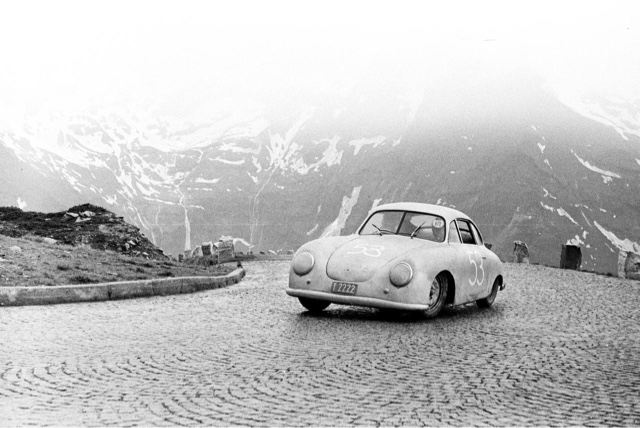 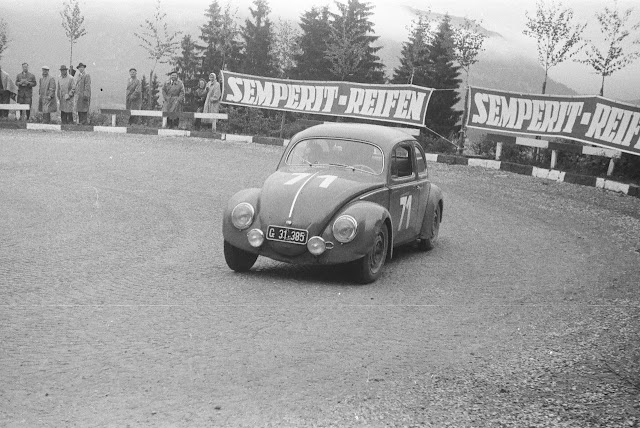 A very colorful hillclimb racing pedigree was continued when a group of pre-war car enthusiasts started to bring the old race to life again in 2012. With support of the local authorities and many enthusiastic locals the "Grossglockner Grand Prix – Grand Prix of Austria" was created to be a revival-meeting of authentic and period cars from the old races in today's time.
2016 marks the 7th Grossglockner Hillclimb Meeting, the fourth of the present time, 92 bends, 14 hairpins and 13 km's with gradients of up to 11%.
A legendary Alpine pass awaits you and is definitely on our "to do list" in the near future... 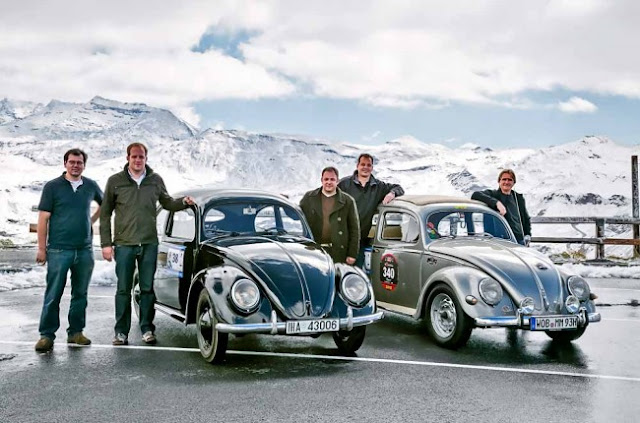 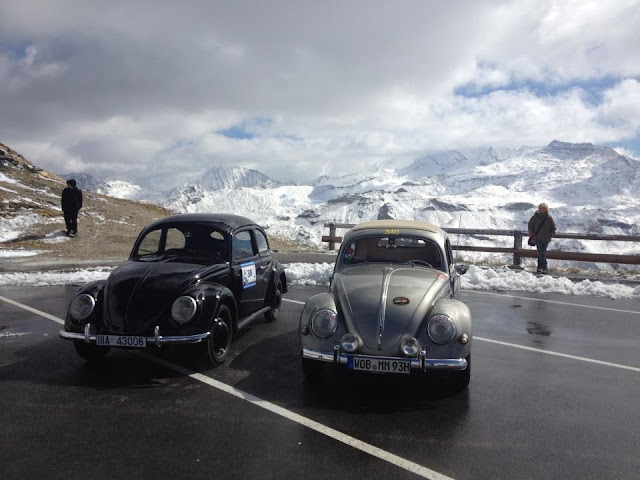 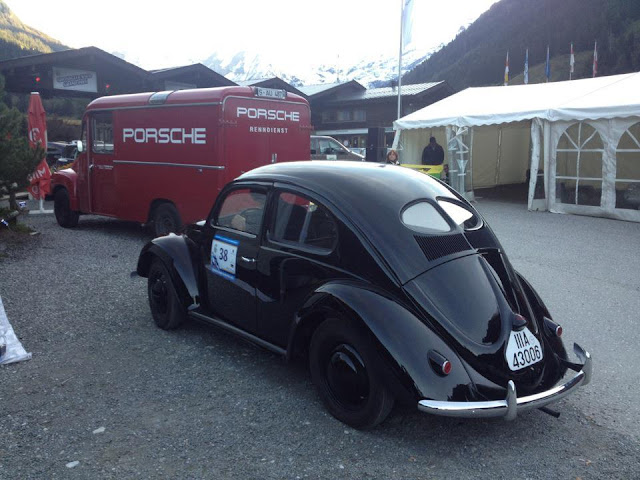 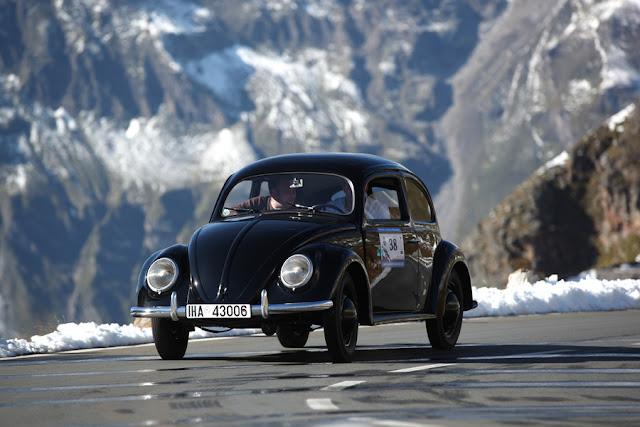 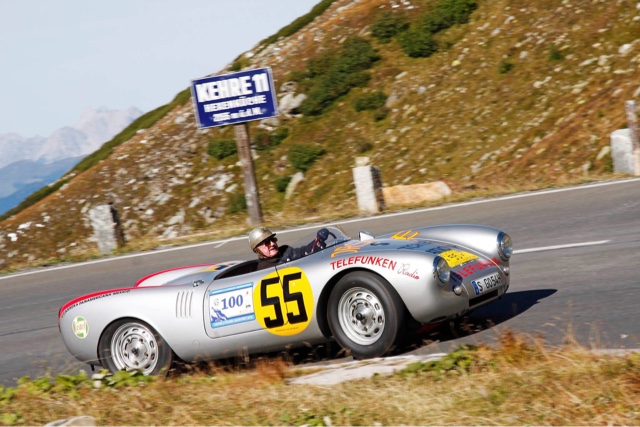 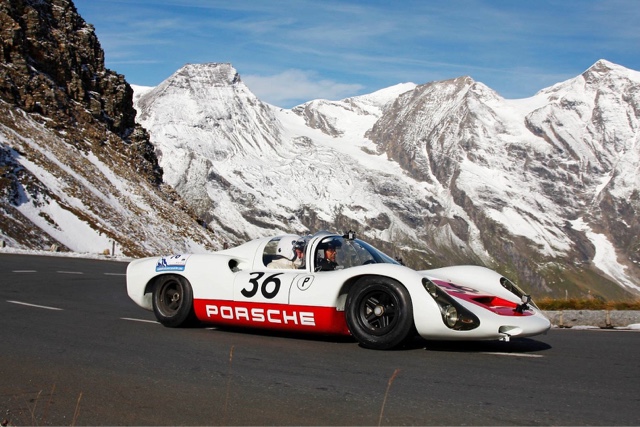 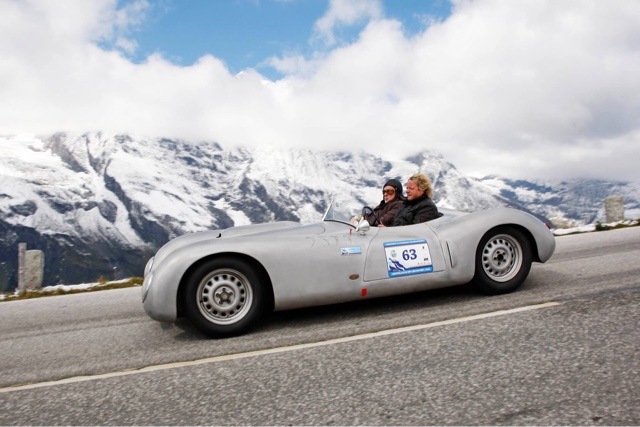 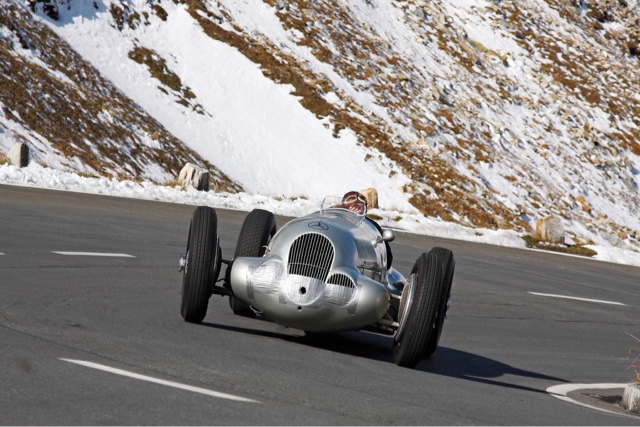