Once again this July Classic racing fans will head to a small town in the Northwest of France, the town in question is a legend in the hearts of all racing fans, non other than Le Mans home of the circuit of the 24 heures du Mans.
Run every two years on the full 13.65km circuit that is also used for the annual 24 hour race.
The 24 hour race was first held in 1923 and today incorporates part of a public road, which is specifically closed for the running of the 24 hours races.
The event consists of a series of races for cars that have competed at the 24 heures du Mans or for similar cars of the same model.
Only cars built prior to 1979 are allowed to compete, with the cars being broken into six different eras. To compete the drivers must hold an FIA International competition licence, so often ex works drivers are seen driving at the Classic.
From the Bentley's and Bugatti's of the early years, the Porsche 356, Porsche 917 and Ford GT40 of the middle years and the Porsche 936, Porsche 911 RSR, Gulf Mirage and Alpine A443 of the later years, there is something for everyone to enjoy. 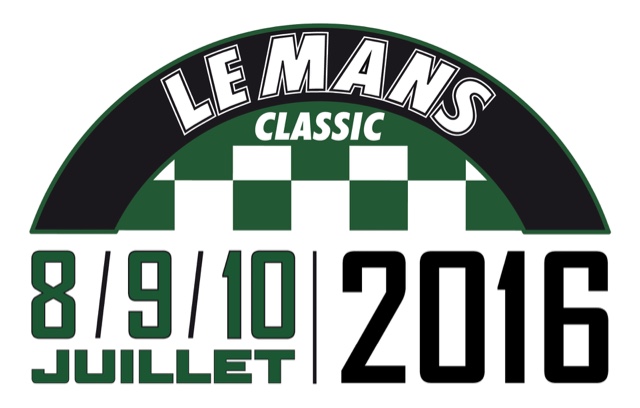 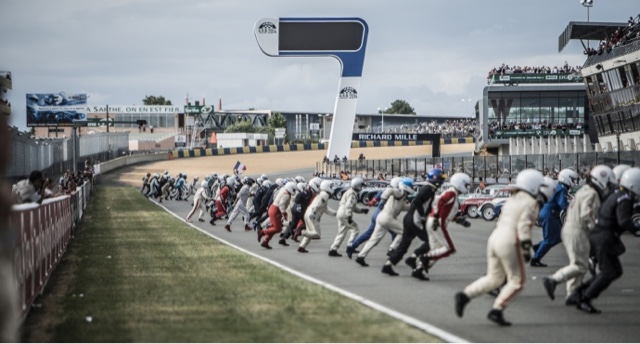 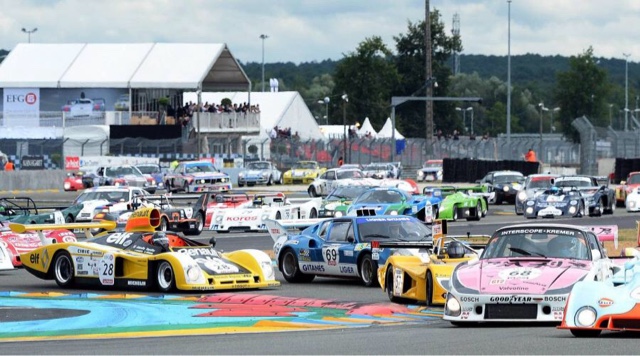 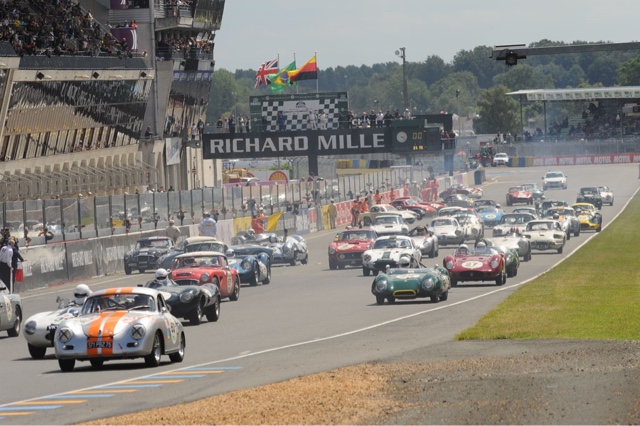 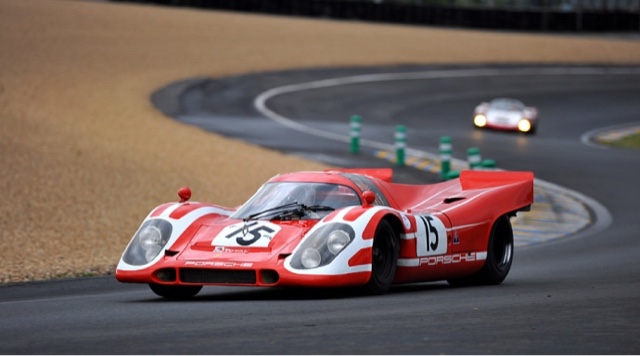 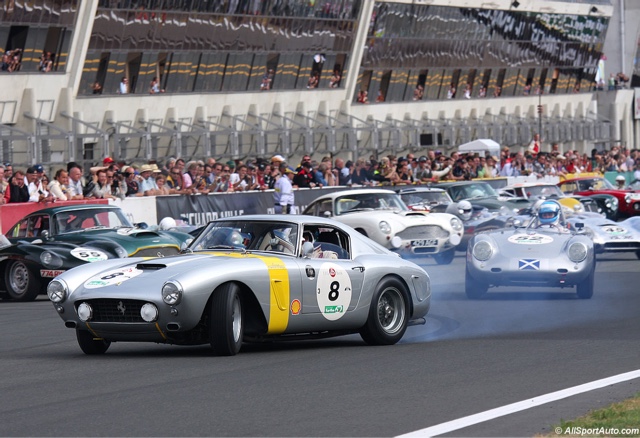 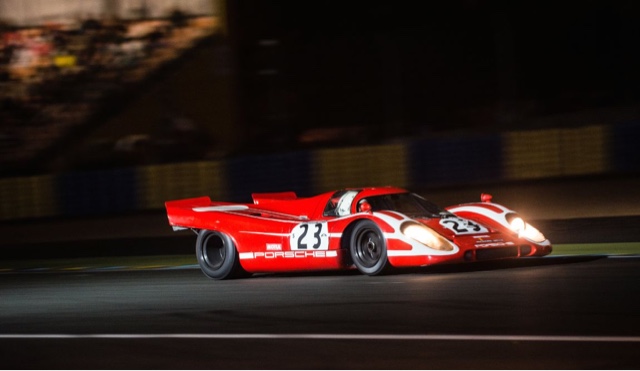 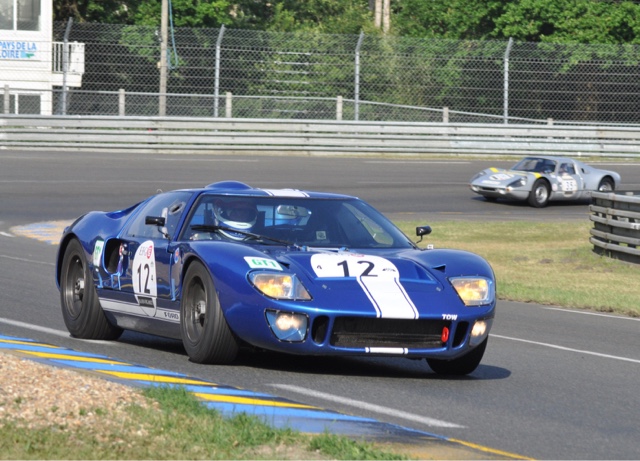 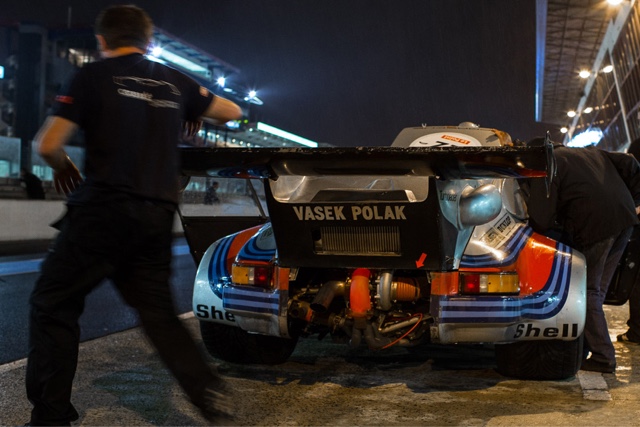 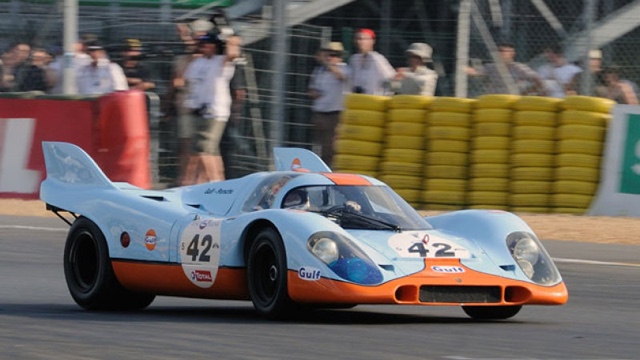 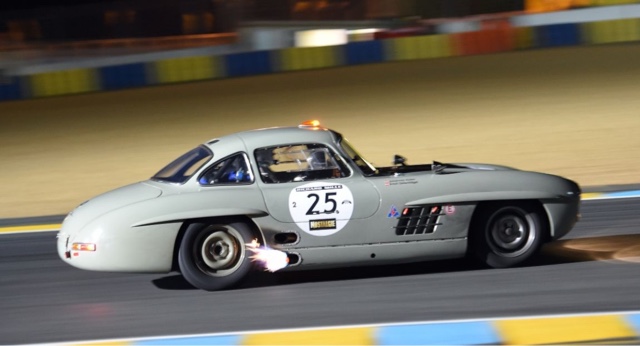 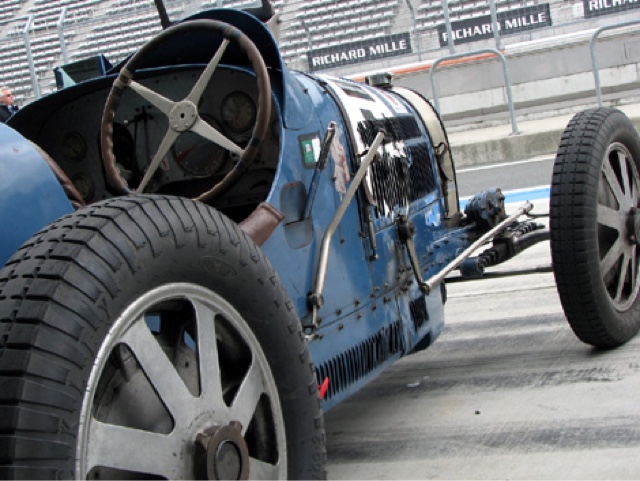 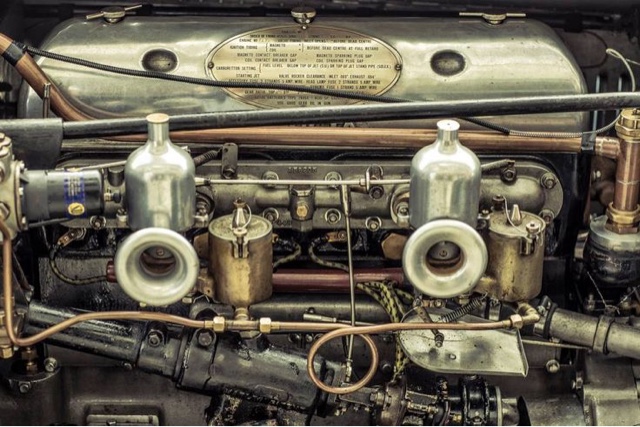 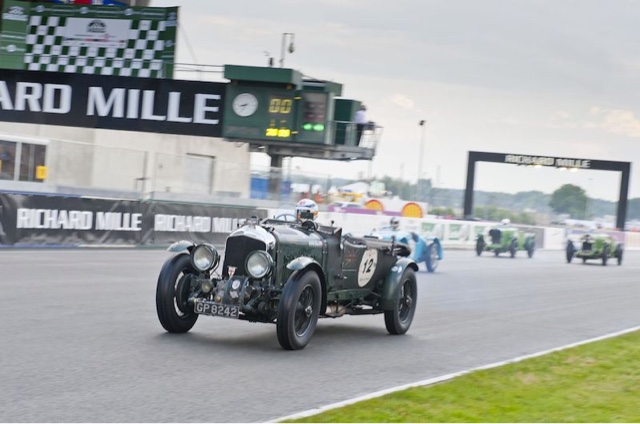 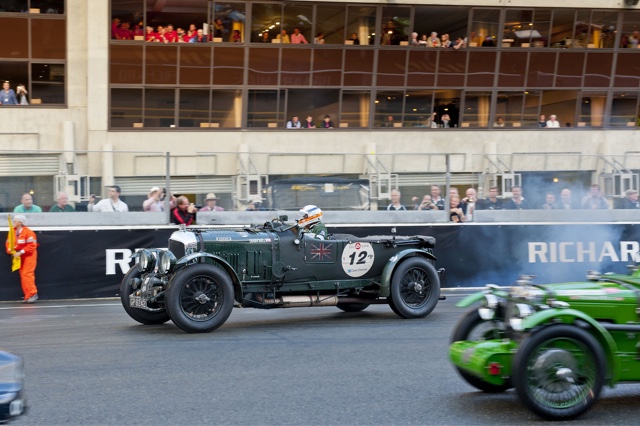 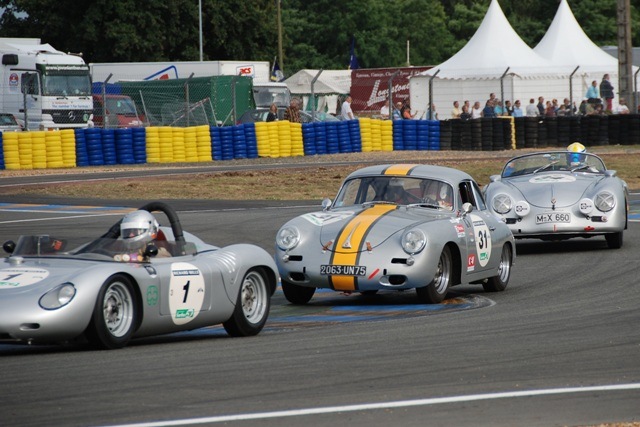 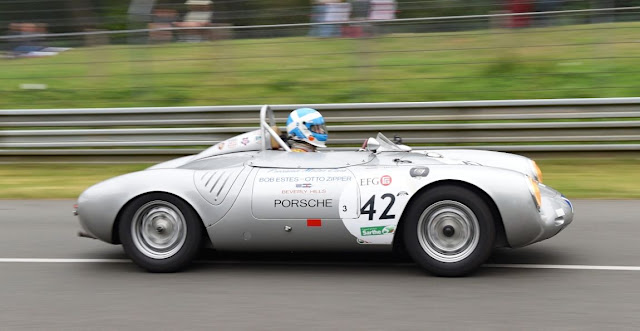 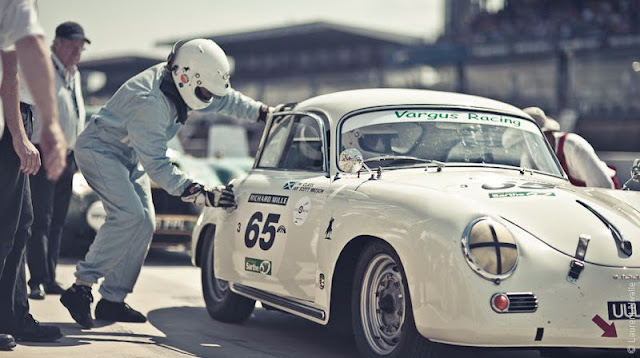 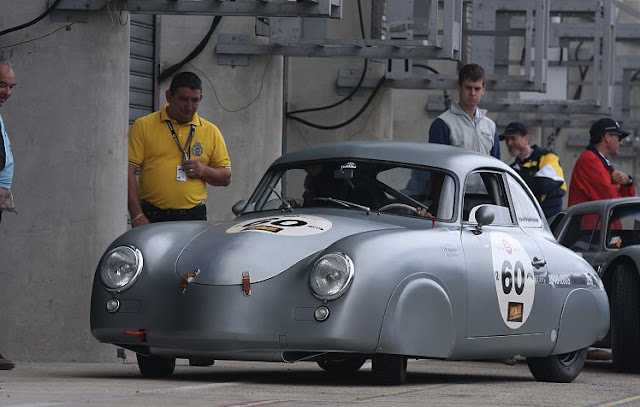 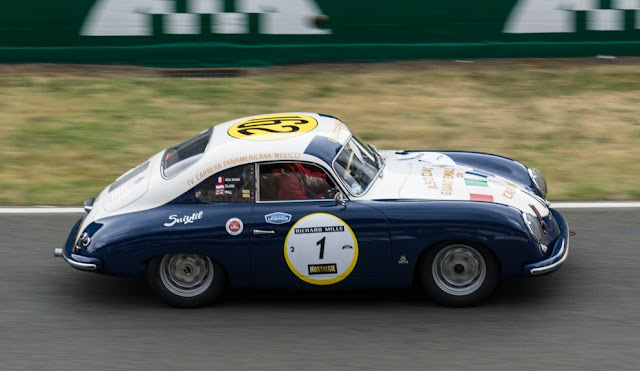