If you were lucky enough to attend the Porsche Race Car Classic, you would have seen two "guest stars".
For the ones that couldn't make it, here are a few pictures to enlighten you....

To some, they are the original Oldspeed race car, to other's the car that showed the way forward in the early 50's, but to most they are the "Holy Grail" of VW powered cars.
The cars in question if you didn't know is the Denzel, built by Wolfgang Denzel in Vienna, Austria.
Although their engines are highly modified the starting point was a 30hp VW  case.

Denzel was a competitor to Porsche in the early 50's and with their lightness and nimble handling they achieved worldwide recognition with their stunning win in the 1954 Alpine rally.

These hand built cars were manufactured over a ten year period, from 1949 - 1959, the prototype was built in 1948 and ran a Kübel chassis, in 1960 Denzel was convinced to make one more example before they closed their doors.
There was a total of only 75 cars produced, so as you can image they are as rare as hens teeth!

Here you see Tom & Mark's cars, the restoration of Tom's car only just finished at the eleventh hour in time to make it to the show.......... 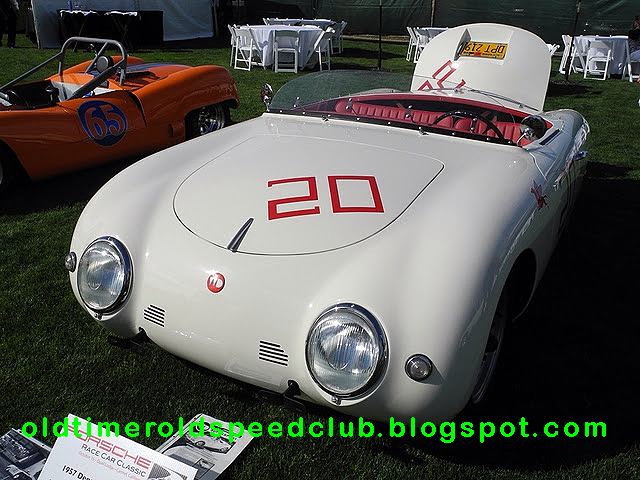 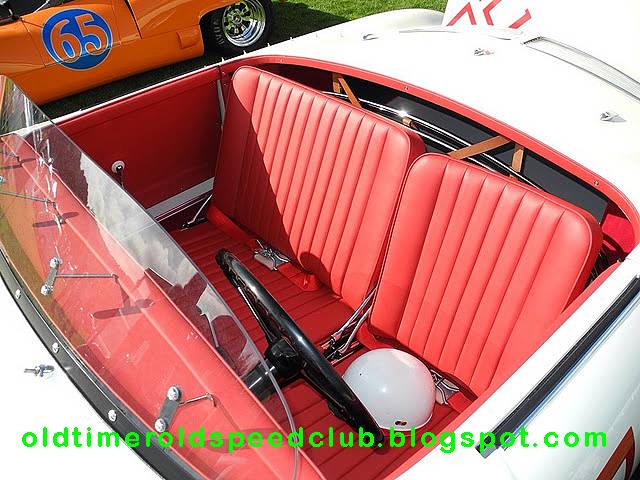 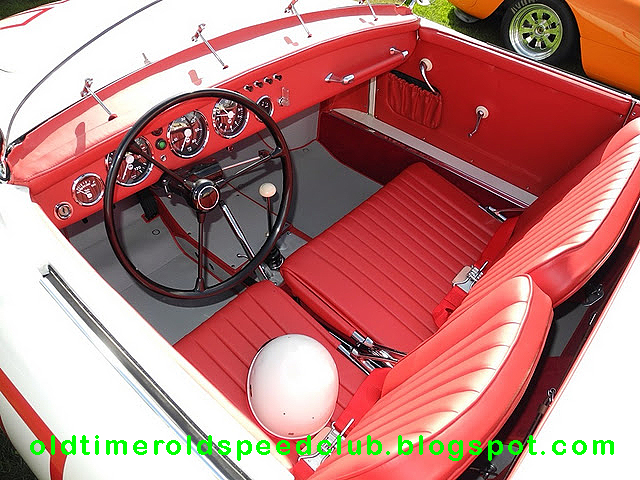 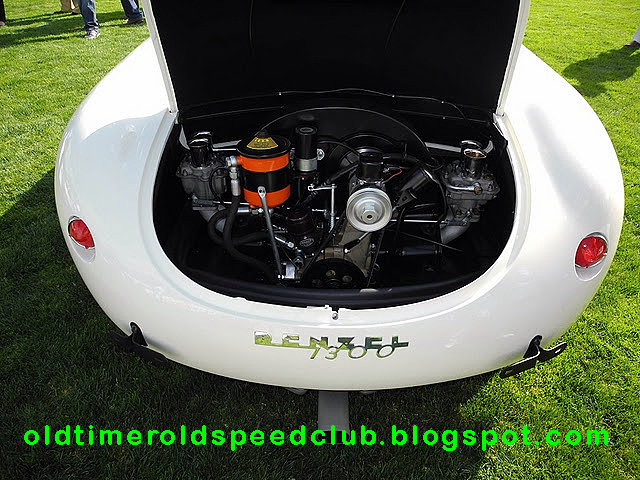 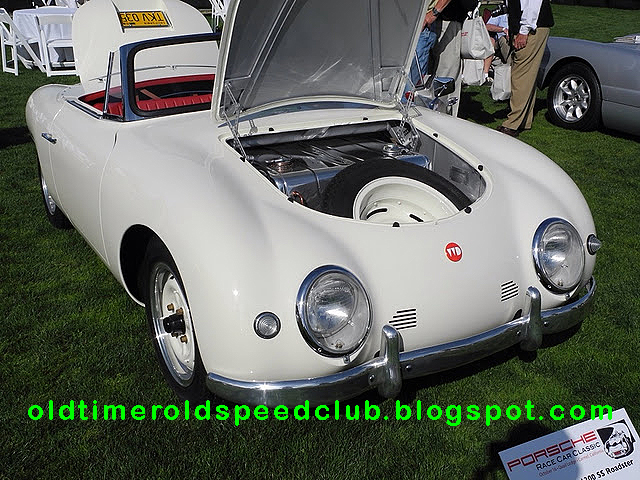 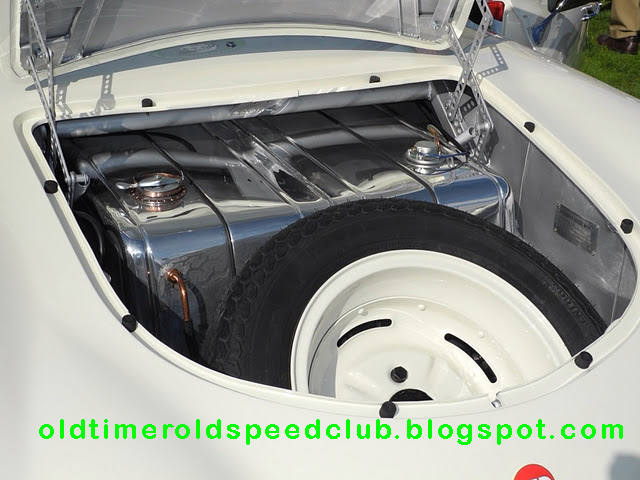